Montreal’s Flowers and Sea Creatures have been building a formidable reputation since their debut EP ‘Test Pressing’ in September 2010. Together with the follow-up ‘A.M’ in Feb 2011 they have been turning some serious heads in both the electronic underground and the alt-rock overground. They deliver a deeply atmospheric and cinematic sound - Graham Baxter’s soaring impressionistic vocals and crystalline acoustic guitars riding over Kosta Megalos’ fuzzy autumnal chords. The crisp future-disco beats and studio sparkle comes courtesy of a trio of top-drawer co-producers - Ewan Pearson, ex-Montrealer Fred Everything and The Revenge. All three have helped shape both the EPs and now their debut album, entitled simply ‘Flowers and Sea Creatures’. Baxter was born in Belfast where he played the cornet in church. Megalos was born in Athens, the son of an itinerant Greek musician. The two gravitated to Montreal where they met and started writing together and playing in local bars. In search of a label, Baxter opened a CD by Buzzin’ Fly boss Ben Watt, and a reply-card tumbled out. He emailed some music. Six weeks later, dispirited after no reply, he idly checked his spam filter one day and realised Watt had actually answered within 48 hours. ‘They just sent instrumental music at first,’ says Watt, picking up the story. ‘But it was so moody and raw. I loved it. I asked - more in hope that anything else - if anyone in the band could sing, as I thought the tracks would take songs very well. Little did I expect a singer of the calibre of Graham to emerge. Everyone who has heard him has been knocked sideways. His solo voice and his use of background vocals seem both ancient and modern.’ ‘I approached producers who I thought would get the duo straight off,’ he continues. ‘I wanted tracks to be built from the bottom up with sympathetic minds at work, capturing both the spontaneity of a duo in its infancy, and the guiding hand of experience. Ewan, Fred and The Revenge responded immediately. Graham and Kosta were inspired. It was really productive. I just stood back and let it happen.’ The band are notoriously reclusive, recording away from the cut and thrust of the Montreal scene in an attempt to carve out a unique sound. Asked about their inspirations, Baxter obliquely namechecks the understated vocals of jazz trumpeter Chet Baker and the dark shadows of Kubrick’s film version of Anthony’s Burgess’ ‘A Clockwork Orange’. He says his lyrics begin with vivid images and are ‘open to interpretation’. Kosta lists Giorgio Moroder and early 80’s sonic experimentalists The Art Of Noise. A mixtape for influential blog Allez-Allez last year from the two of them segued Trisomie 21, David Bowie and Carl Craig. In June 2011 Flowers and Sea Creatures delivered a killer remix for Abyss’s deep summer dancefloor hit ‘Birdsong’ on Buzzin’ Fly. Stripping out the beats they created a rich and woozy ambient dream that earned them further acclaim and airplay from Radio 1’s Rob Da Bank and Pete Tong. With airplay and sessions for XFM, 6Music and Radio 1 already under their belt, plus warm underground club support coming from future-facing DJs like Visionquest, Sebo K and Andre Lodemann, not to mention noted journalists at several monthlies and broadsheets now checking their movements, the time seems ripe for their first album. 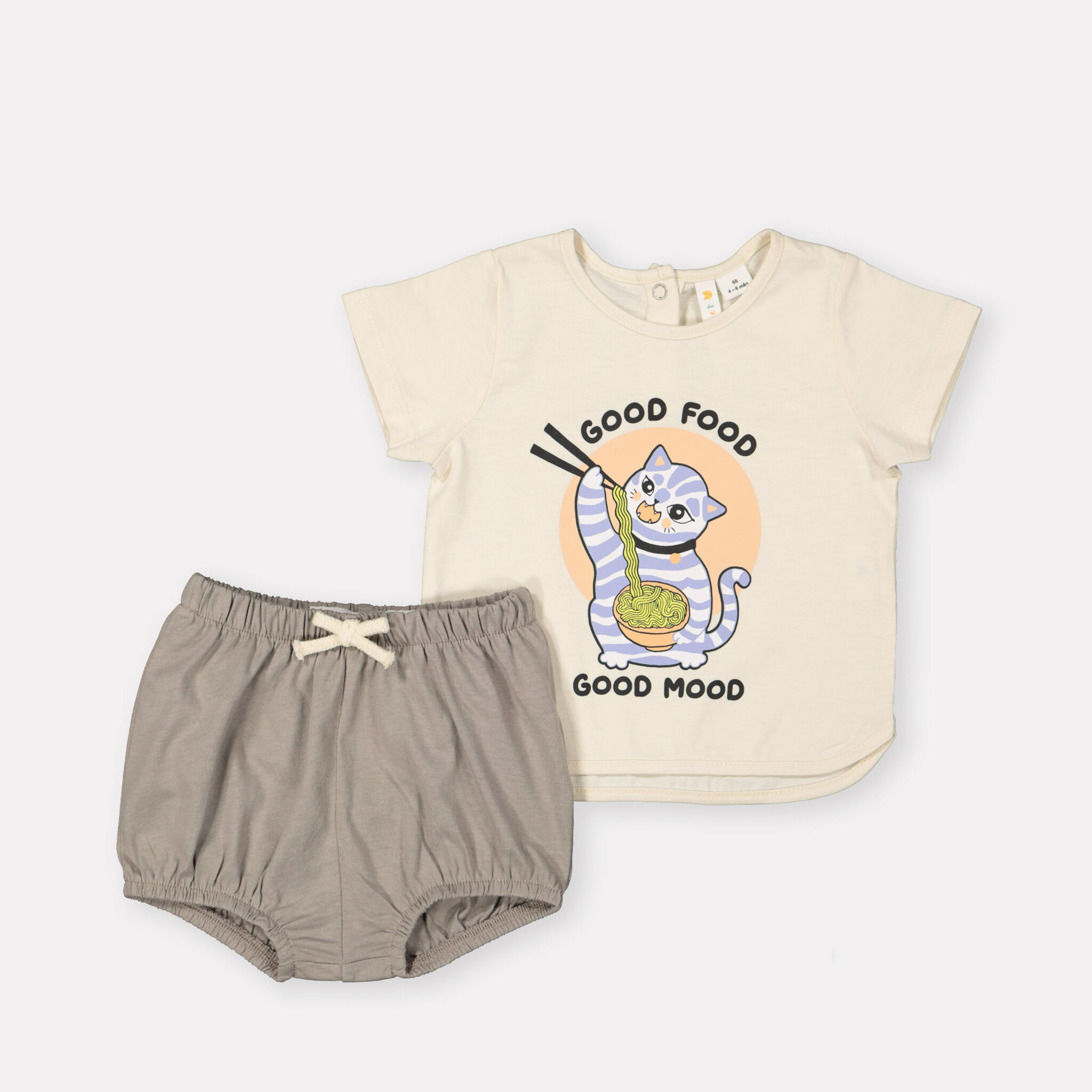 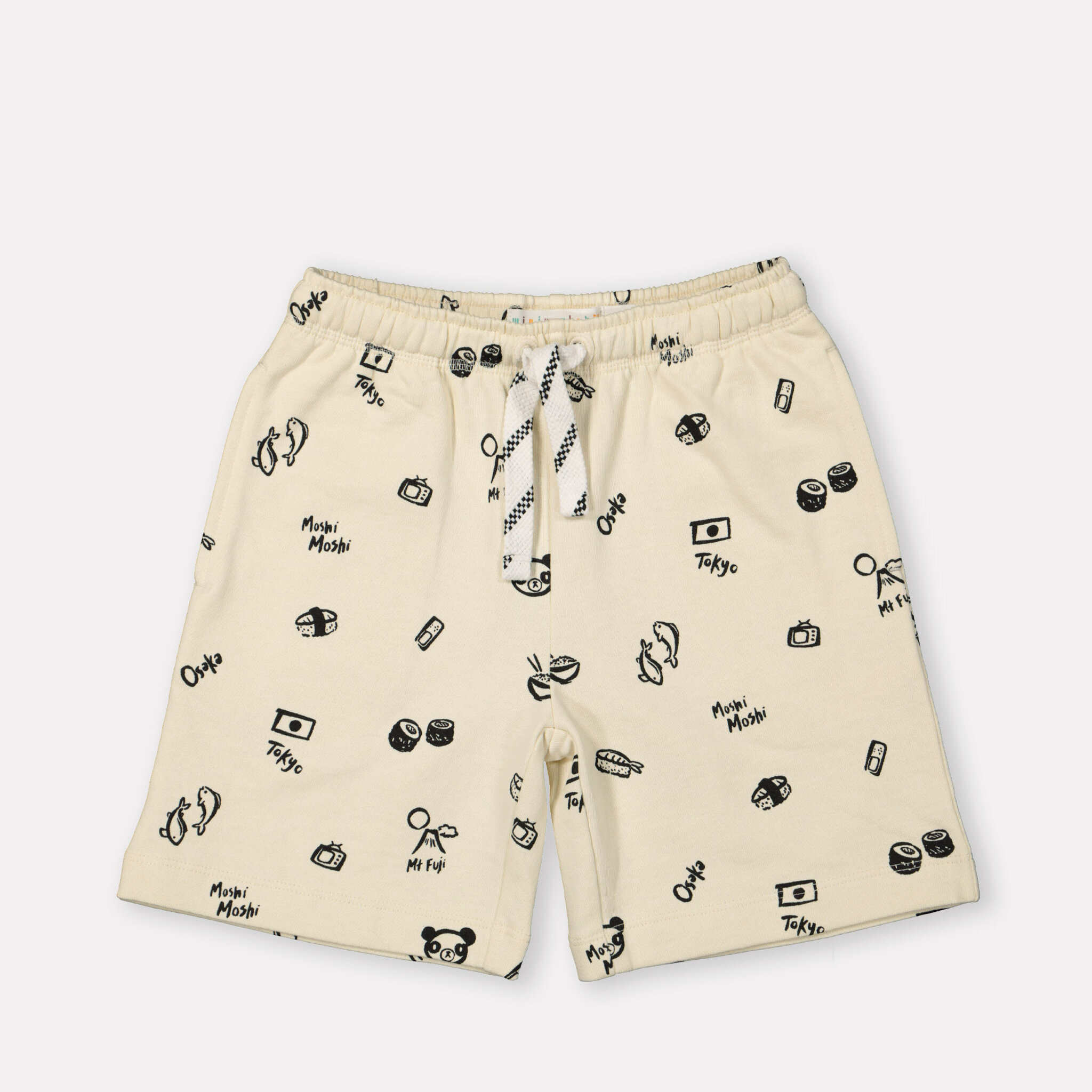 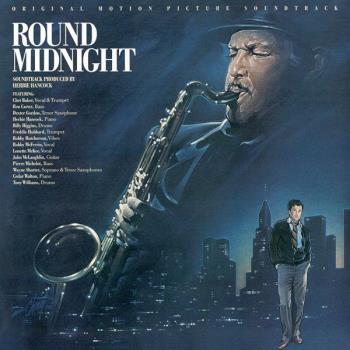 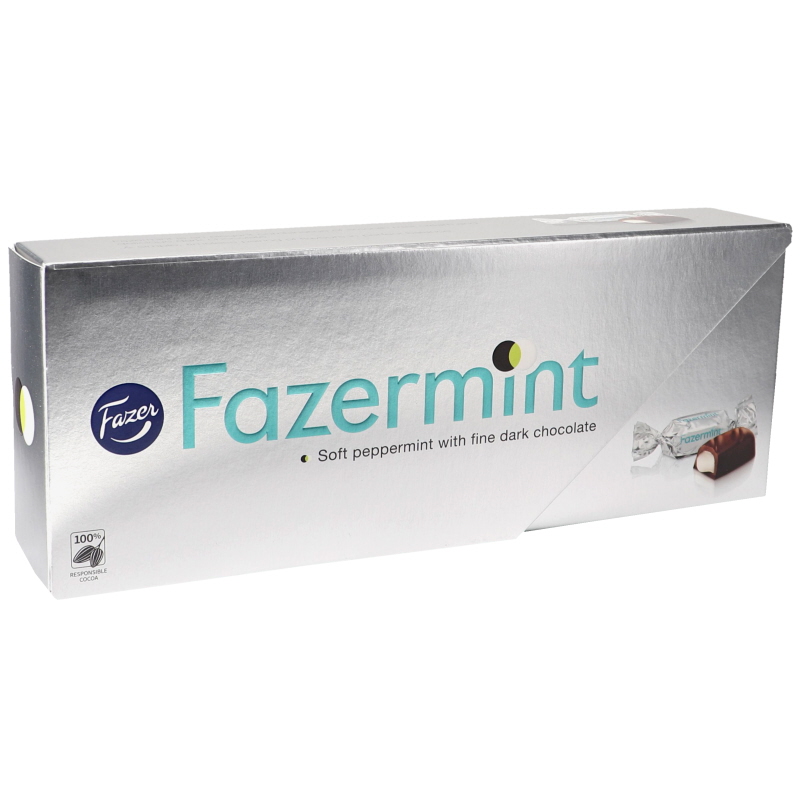 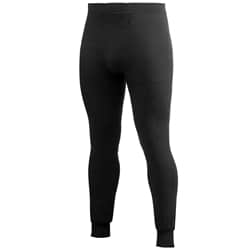 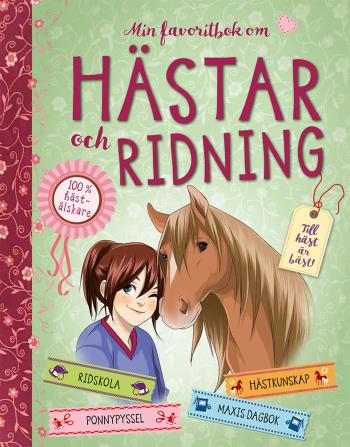 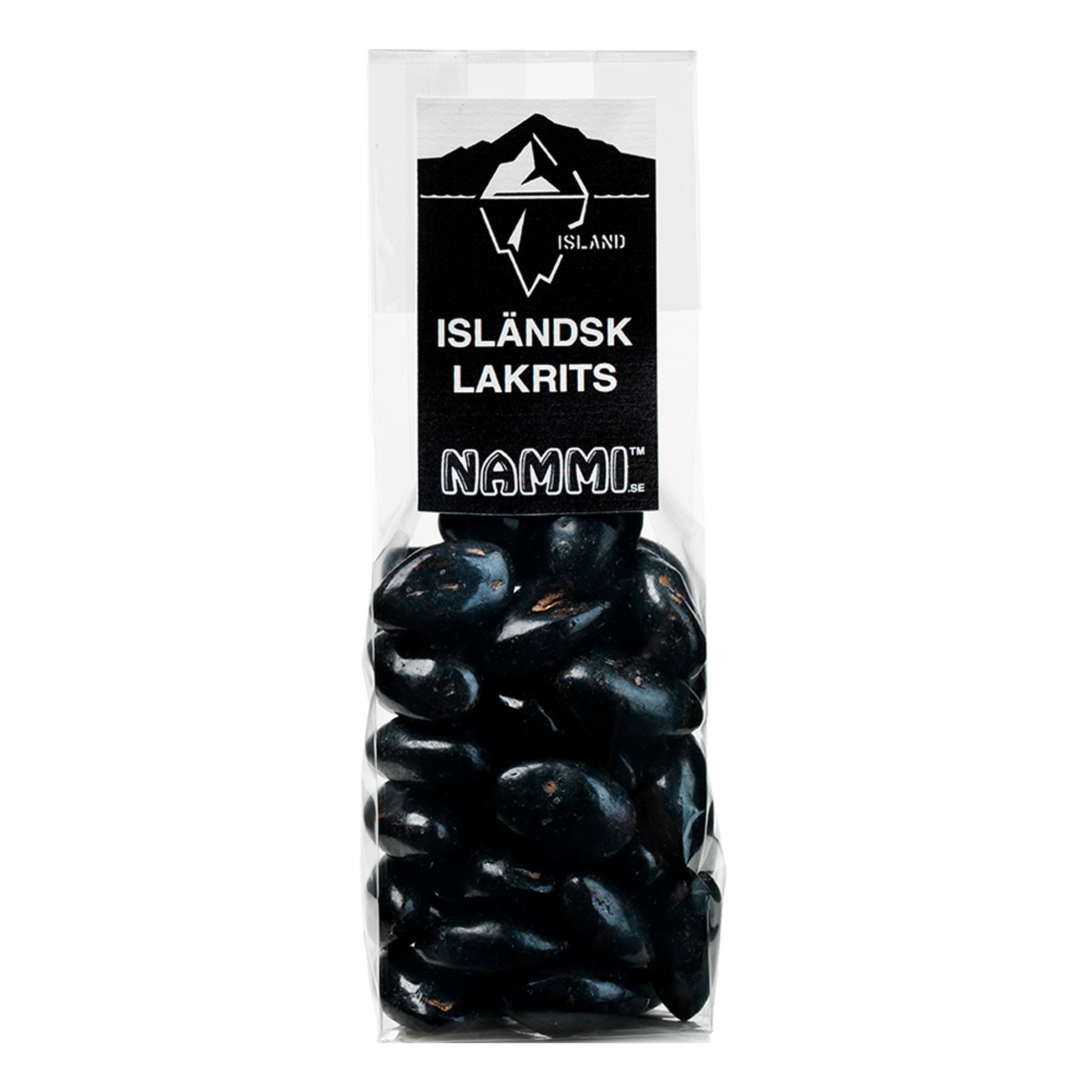 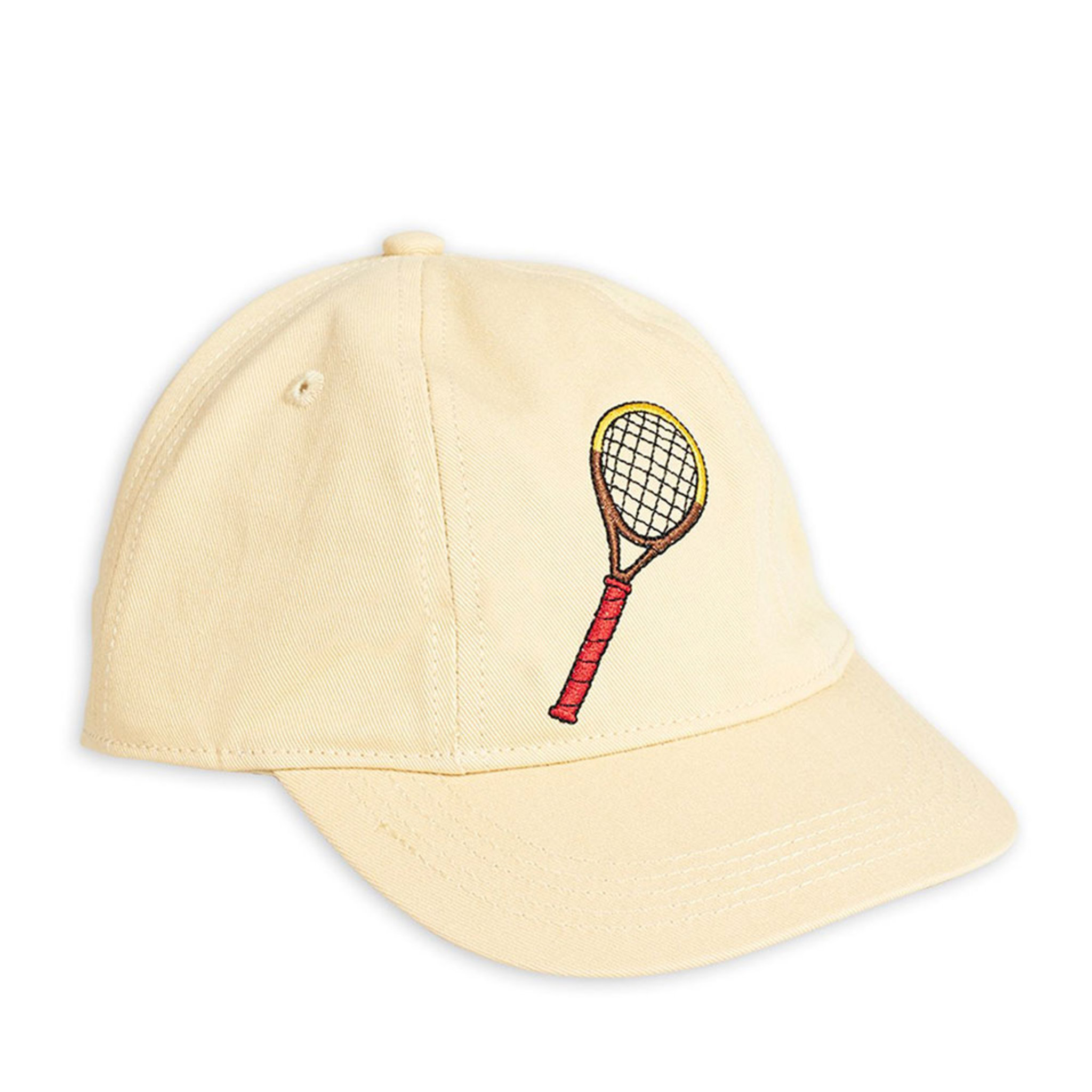 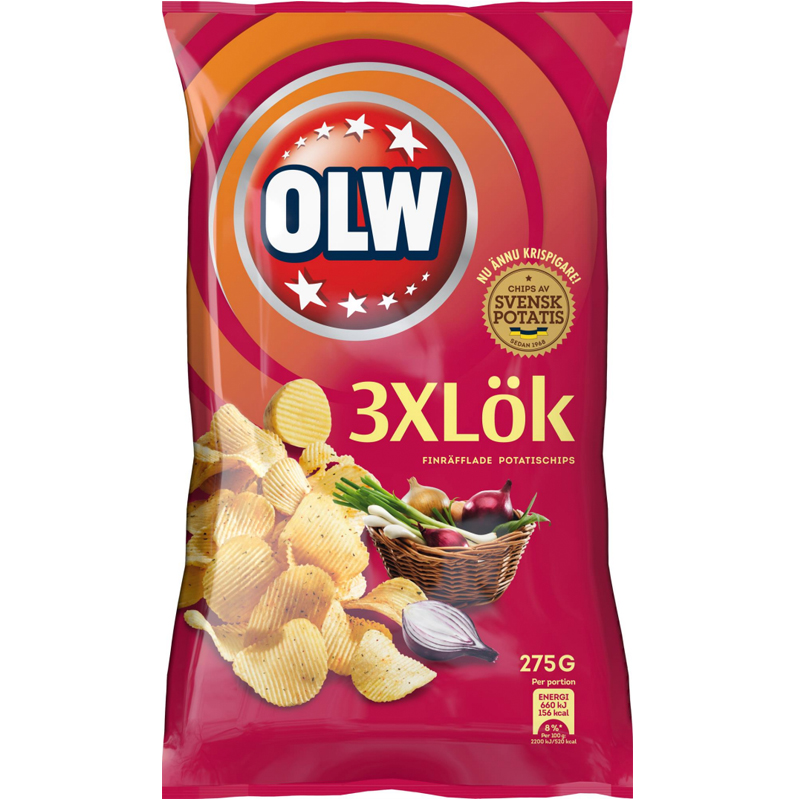 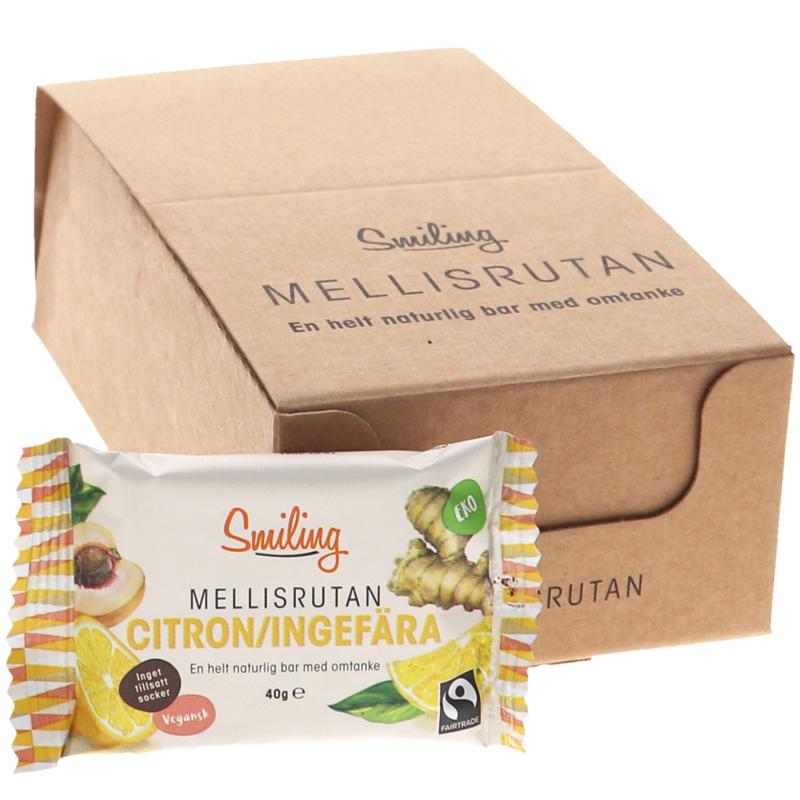 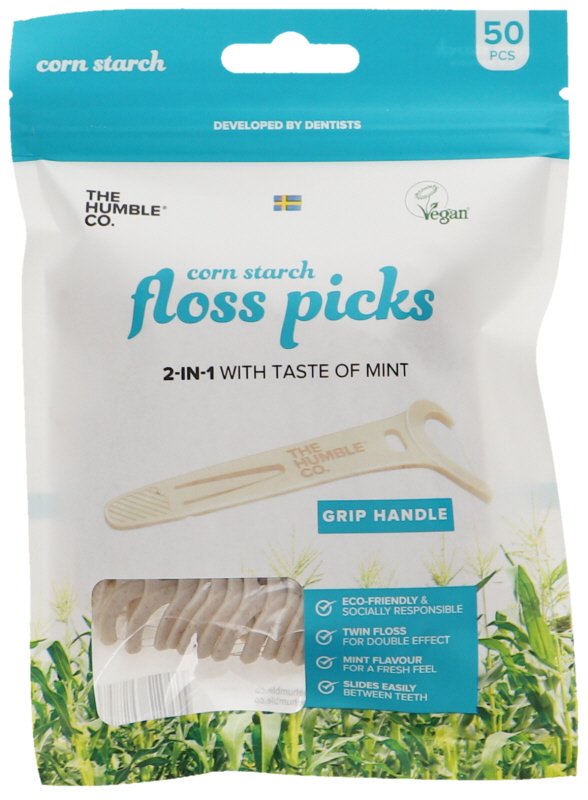