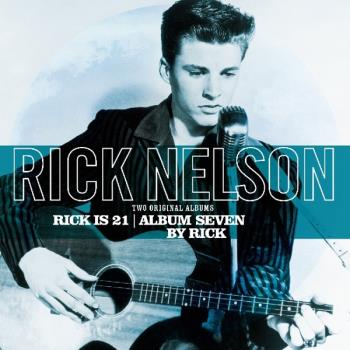 Rick Nelson was one of the very biggest of the ’50s teen idols, so it took a while for him to attain the same level of critical respectability. Nowadays considered as one of the best Pop/Rock musicians of his time. In early 1961, Nelson turned to a modified Rock sound and bringing in new writers like Jerry Fuller and Gene Pitney. The result was the album “Rick is 21” and a successful comeback with the single “Travelin’ Man’/‘Hello Mary Lou’.* The Album Seven (1962) is a good set of songs mostly written for Nelson by his old guard of songwriters - Sharon Sheeley, Dorsey Burnette and Baker Knight. 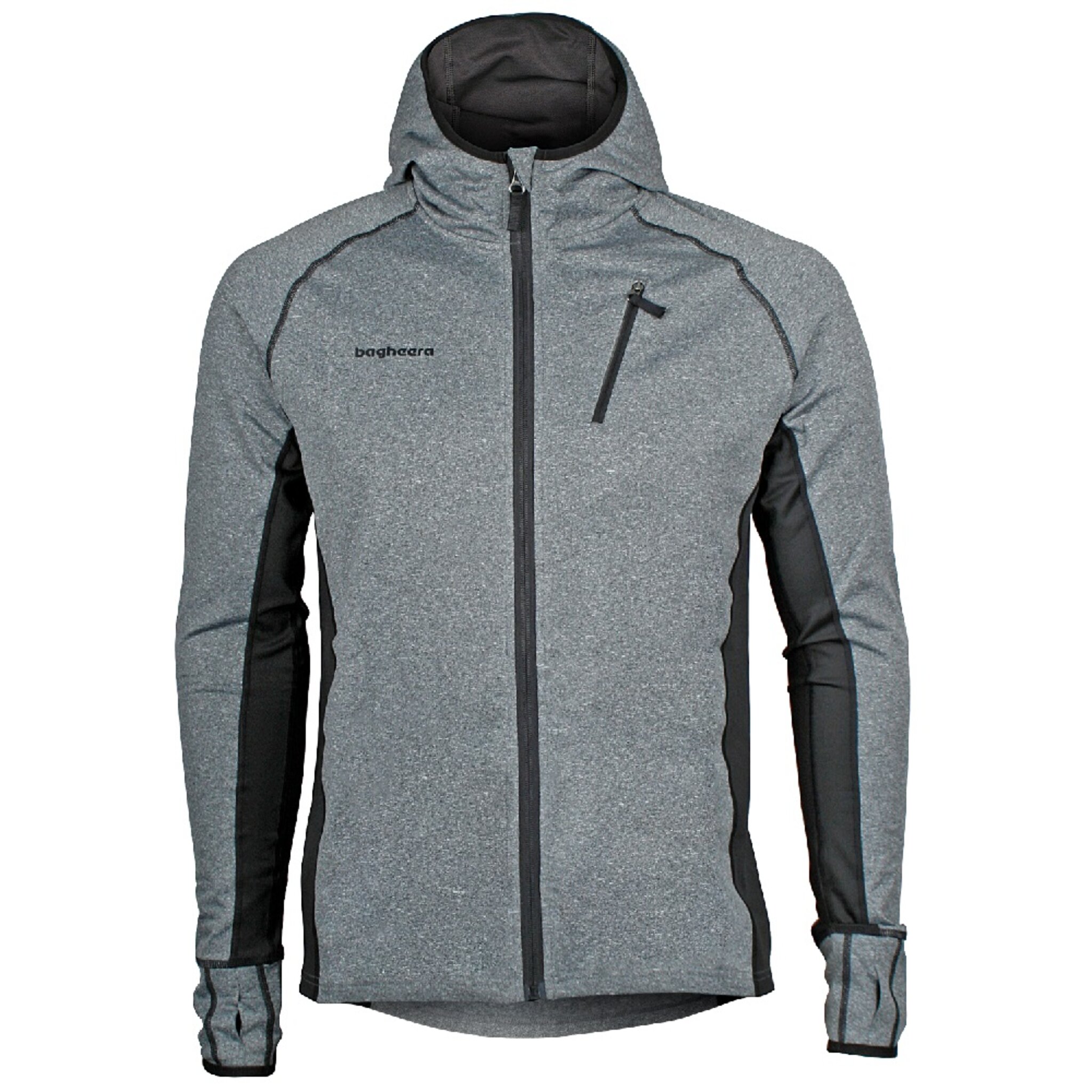 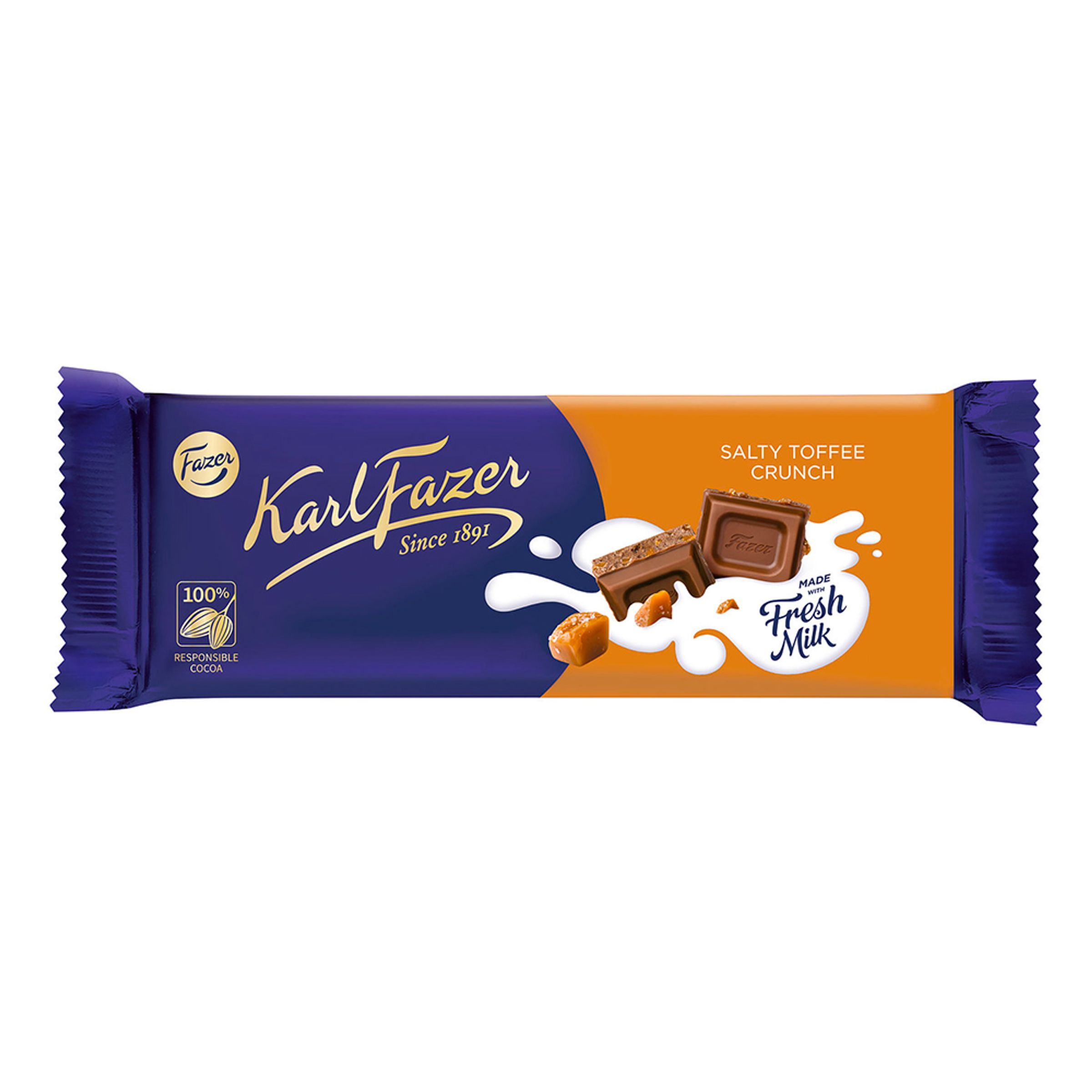 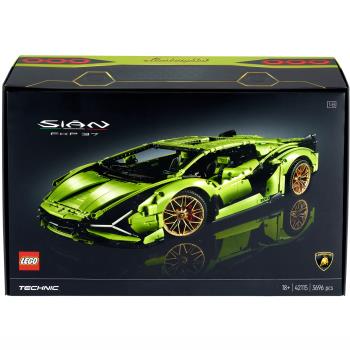 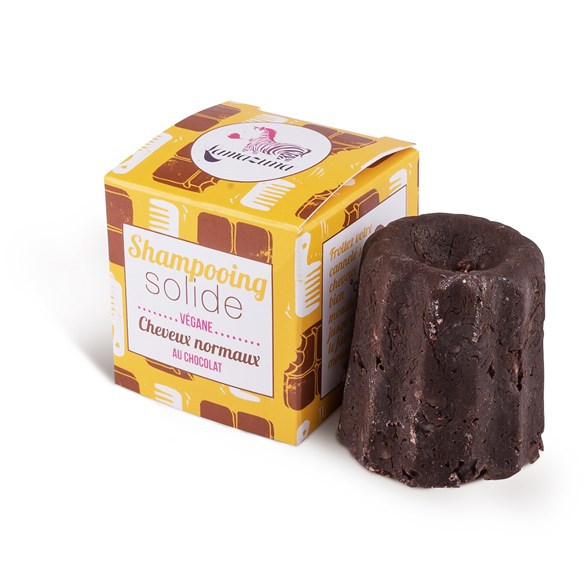 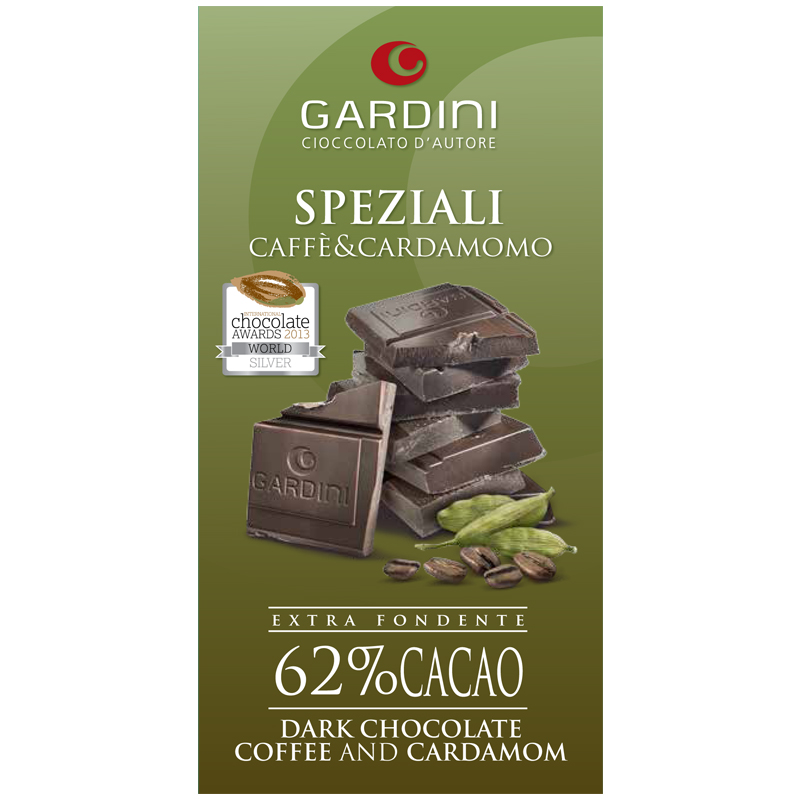 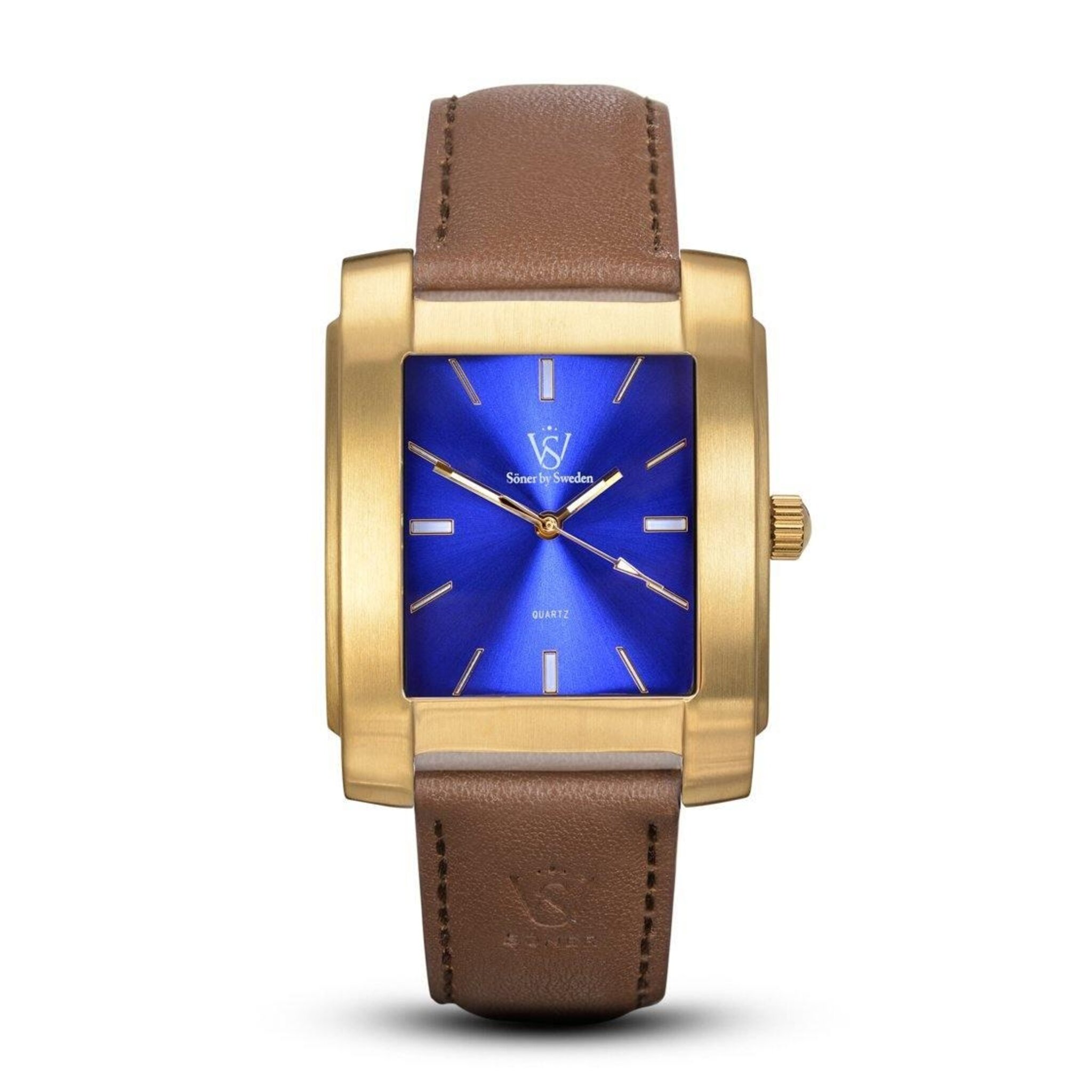 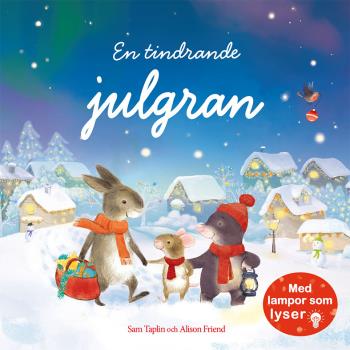 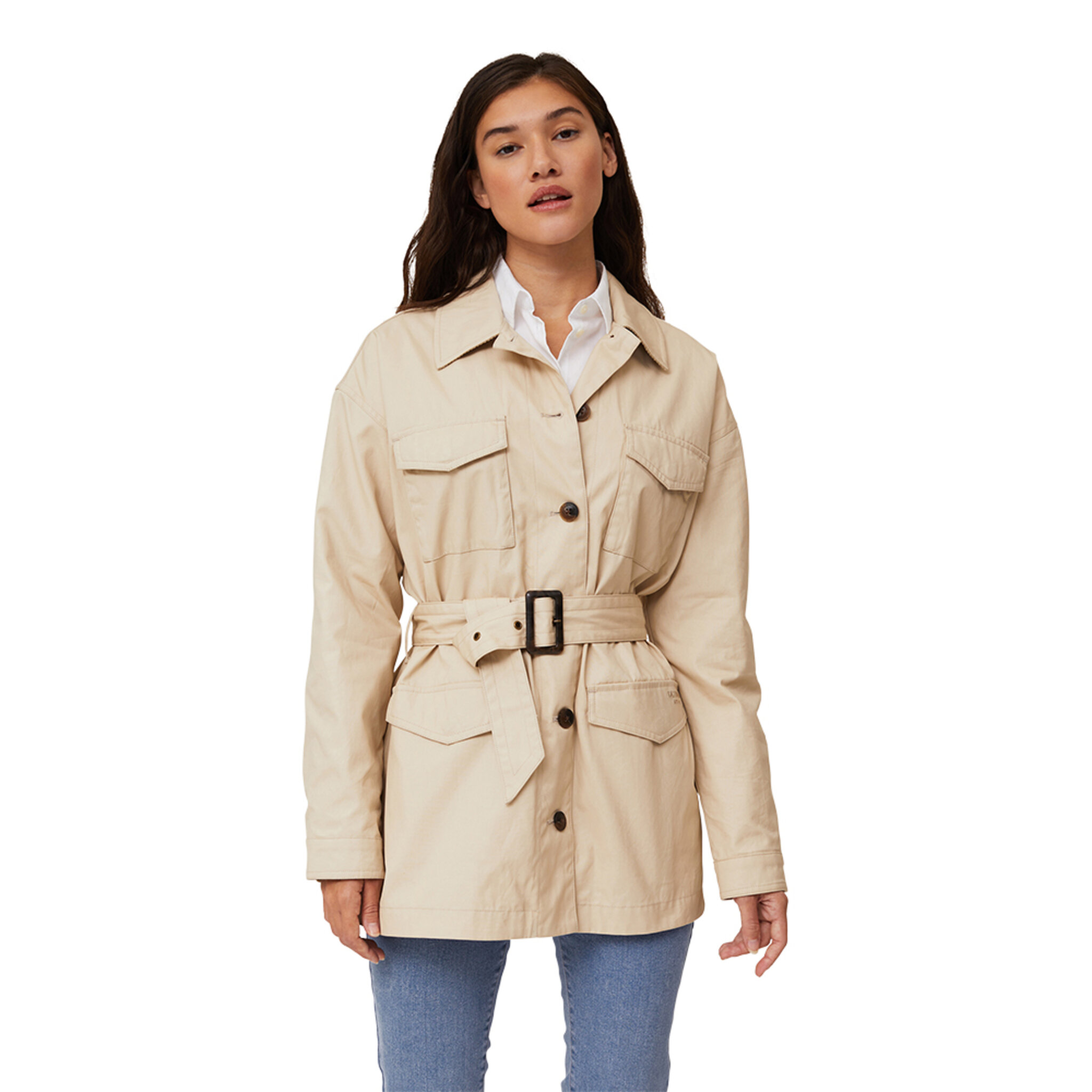 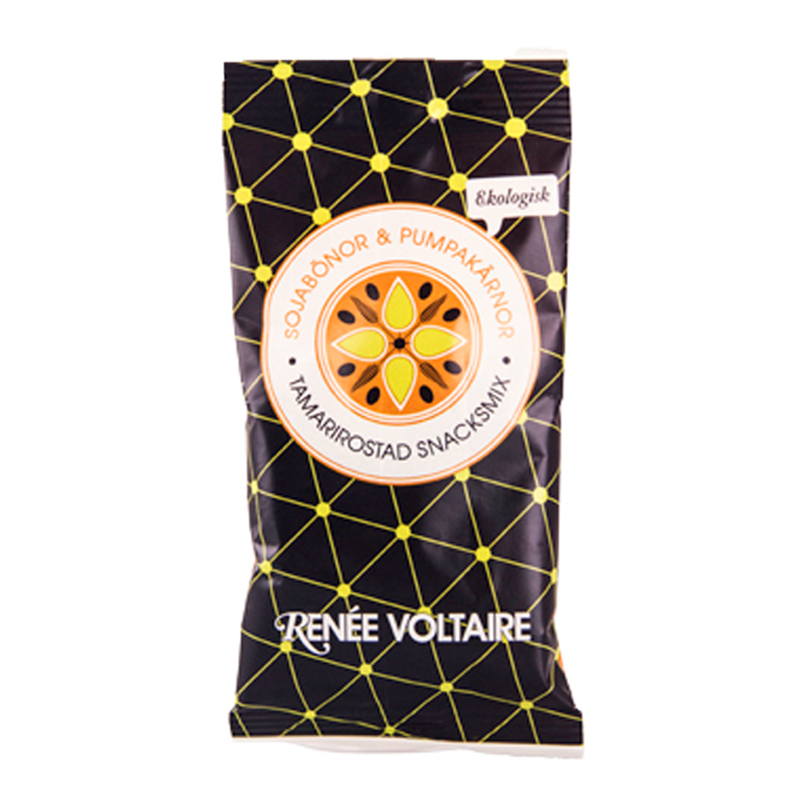 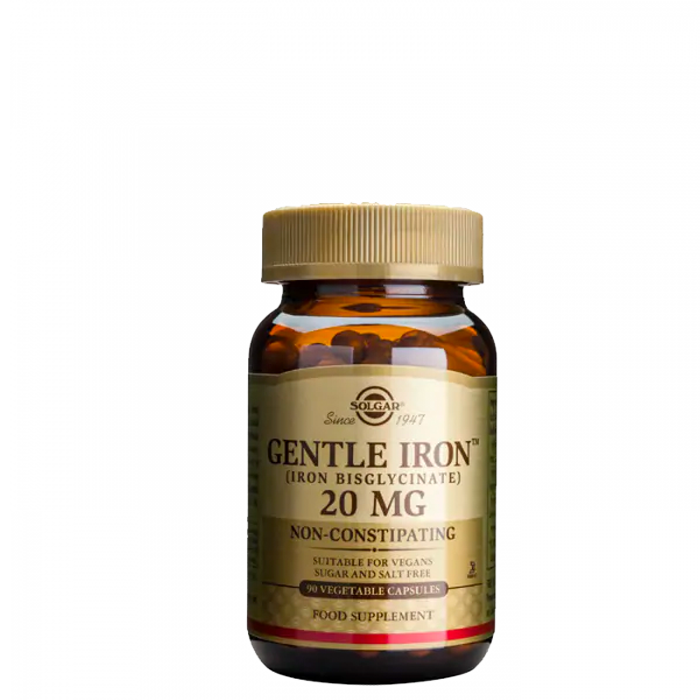 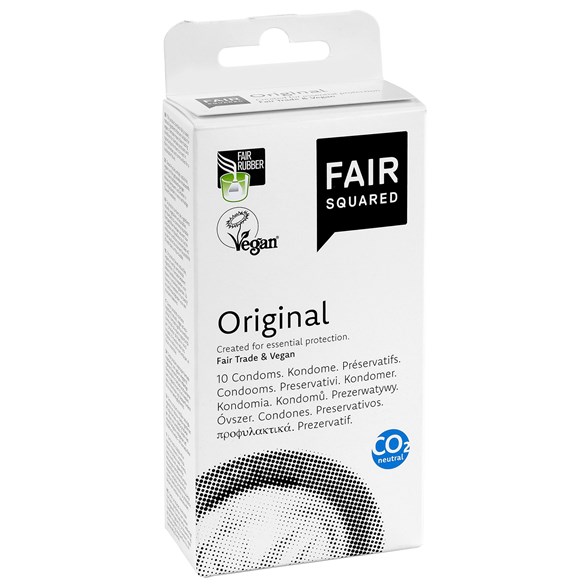 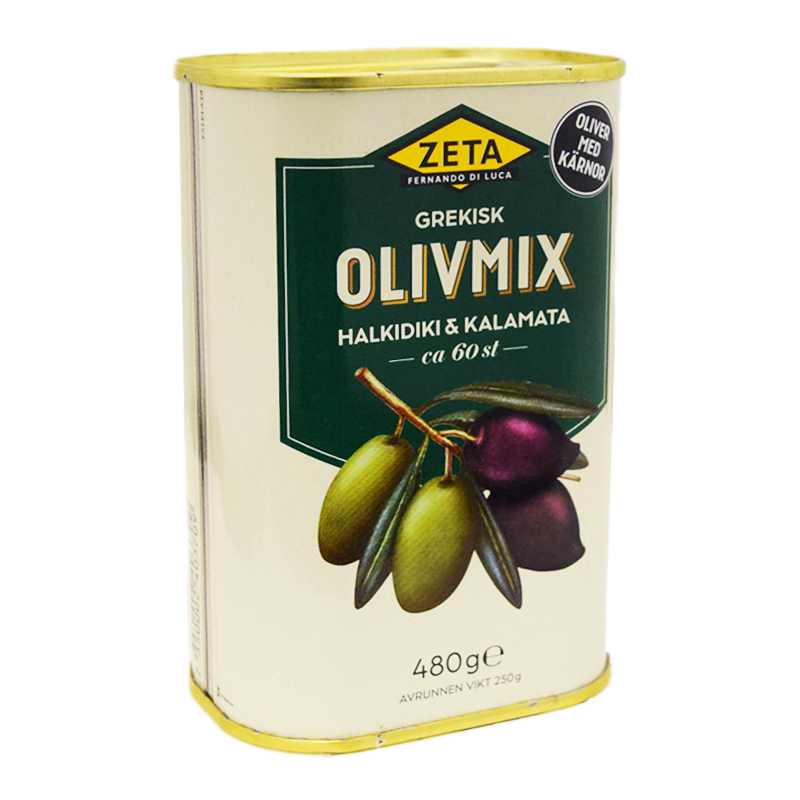