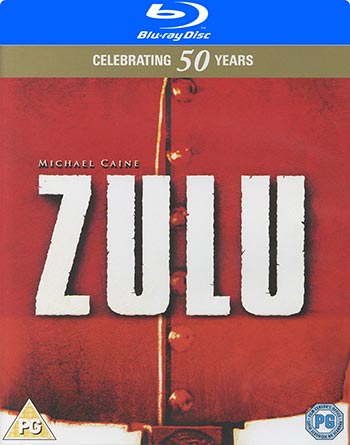 Michael Caine stars in this epic story of the battle of Rorke’s Drift, on January 22nd 1879, where a small force of British troops found themselves completely outnumbered by Zulu warriors in Natal, South Africa. Having already destroyed a large British garrison, 4,000 Zulu warriors set out to overcome the handful of men stationed at Rorke’s Drift. The two lieutenants in charge of the garrison, Jon Chard (Stanley Baker) and Gonville Bromhead (Caine), although at odds with each other, manage to rally the men together and put up a courageous fight. Only a few of the men survived, eleven receiving the Victoria Cross. 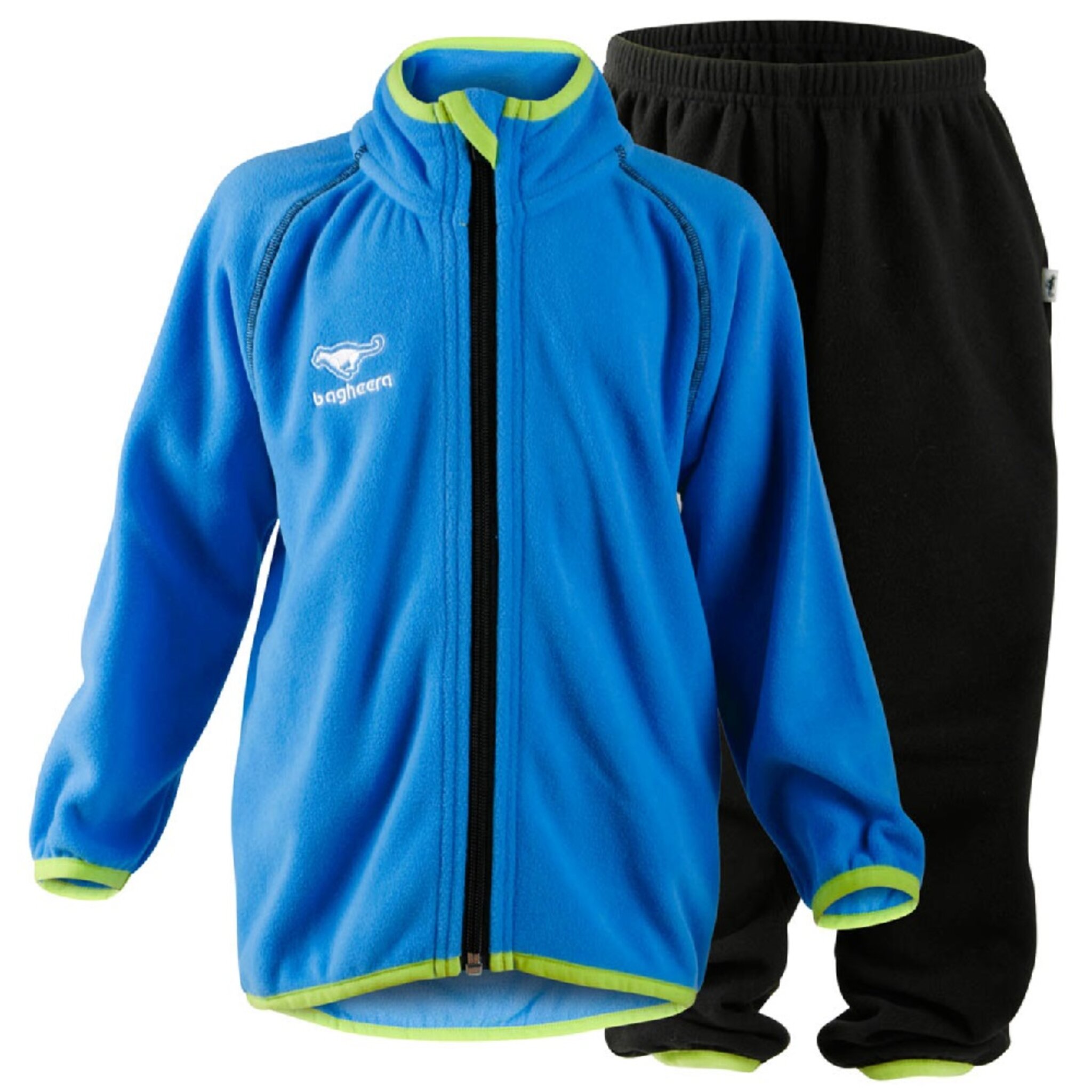 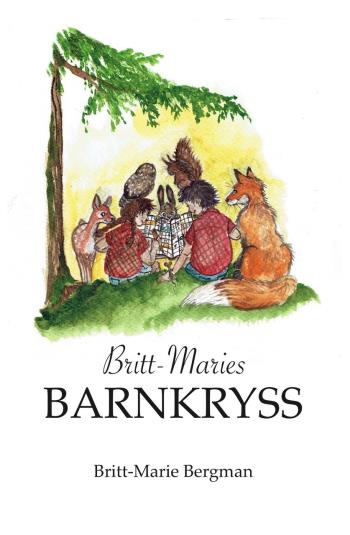 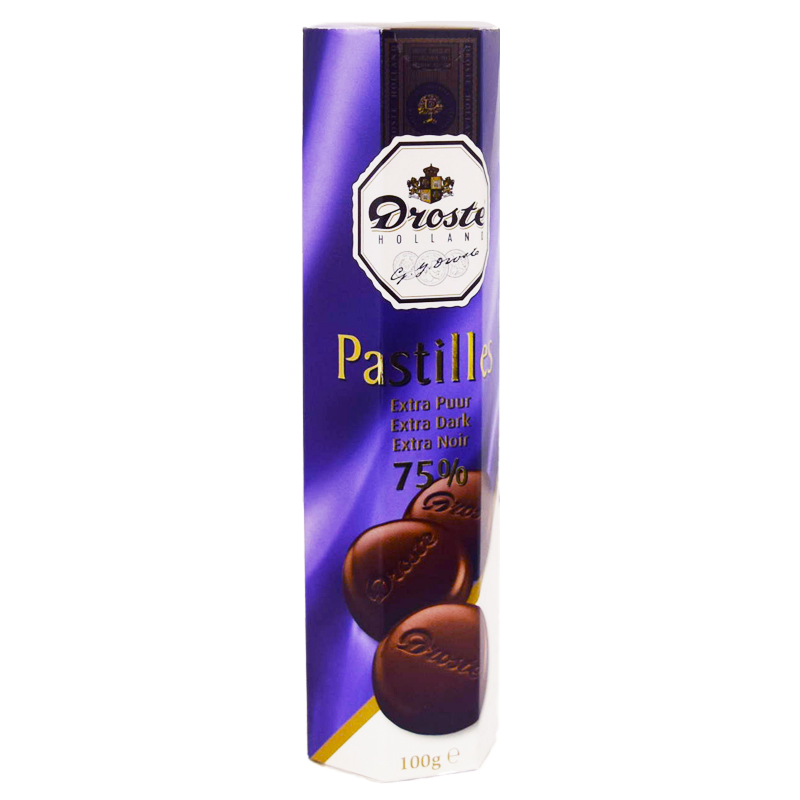 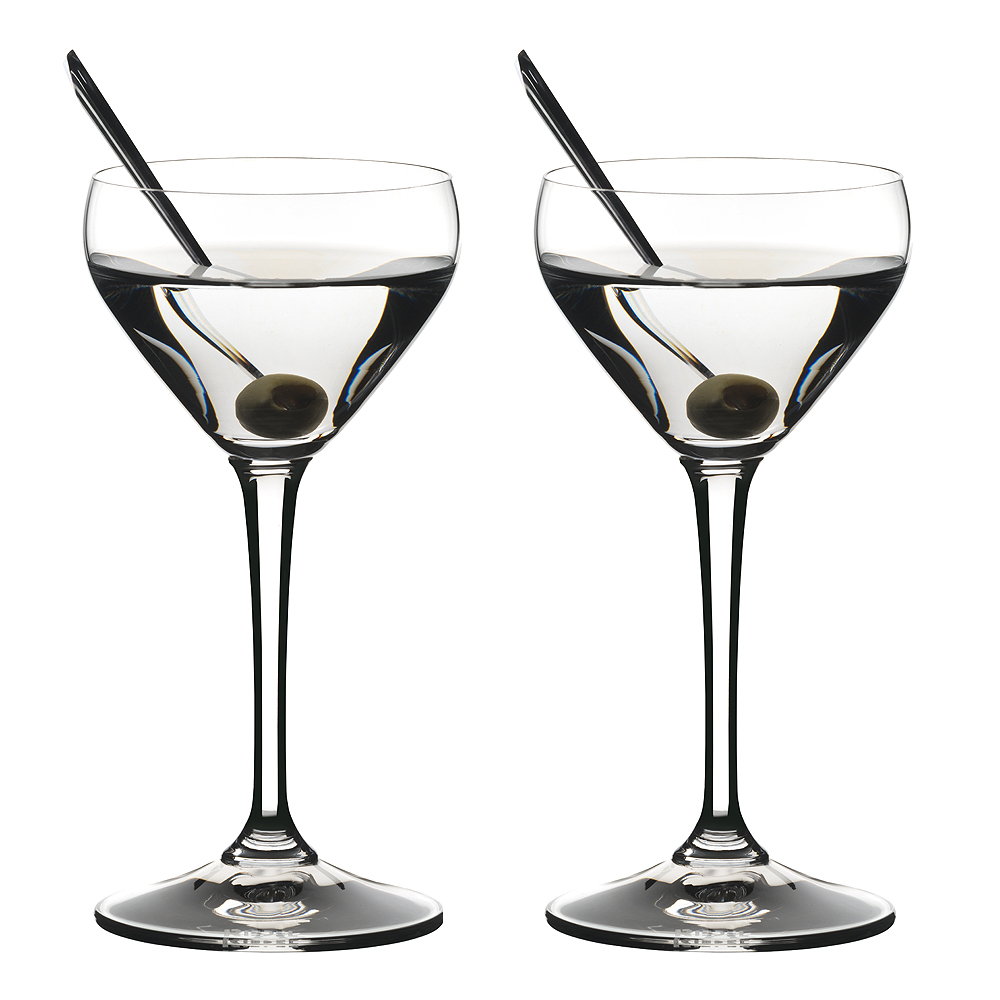 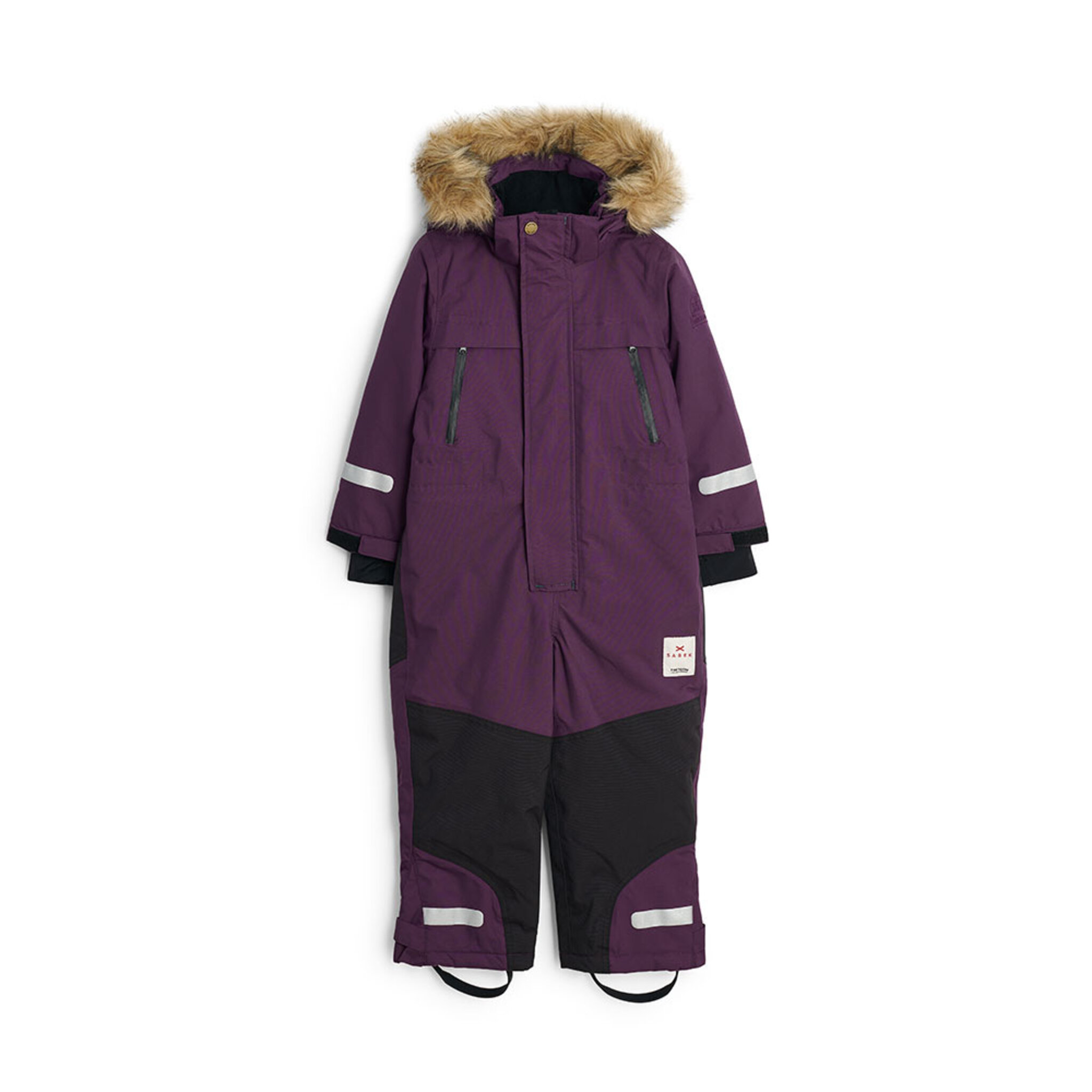 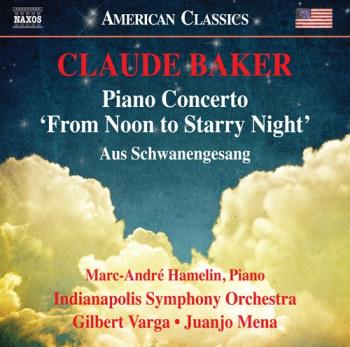 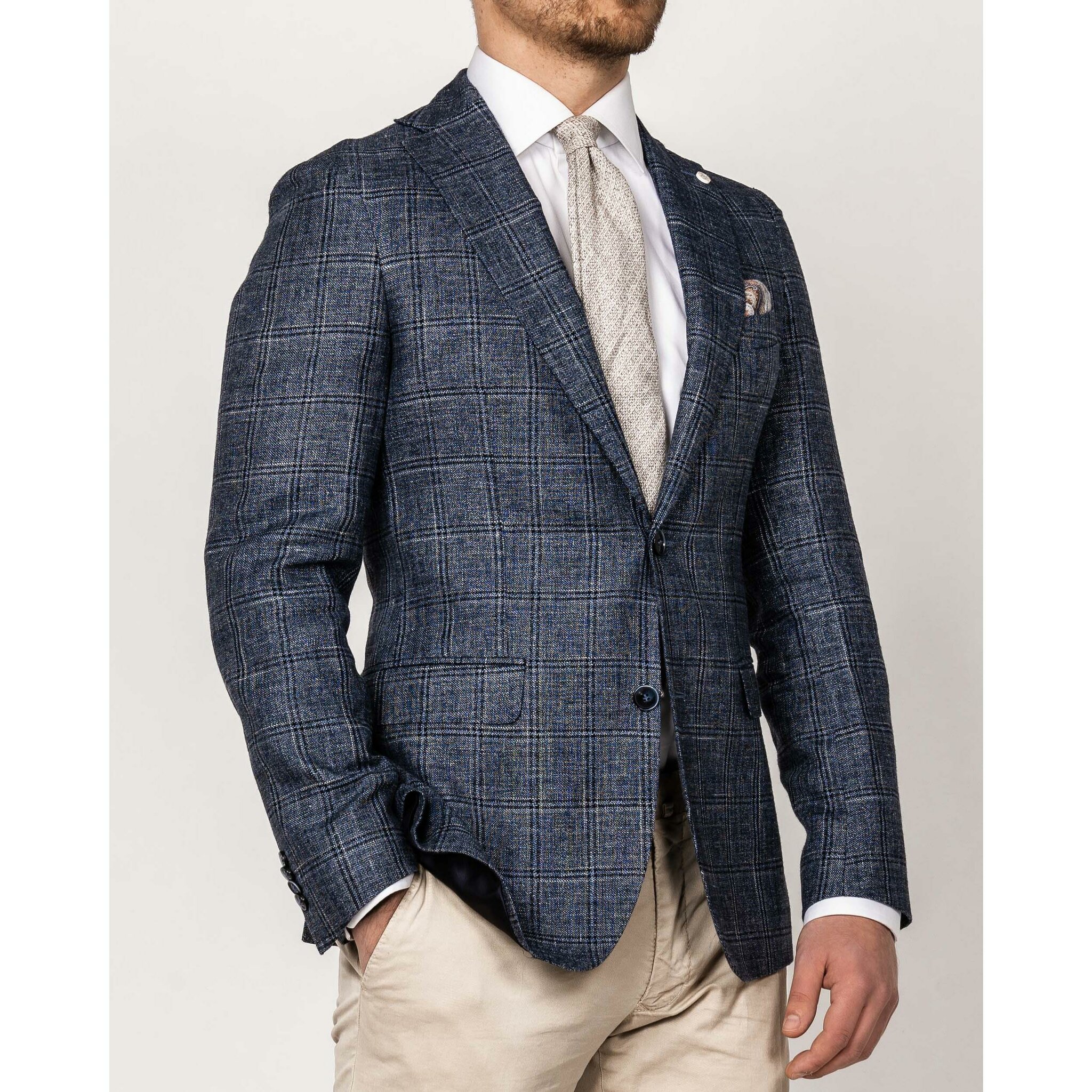 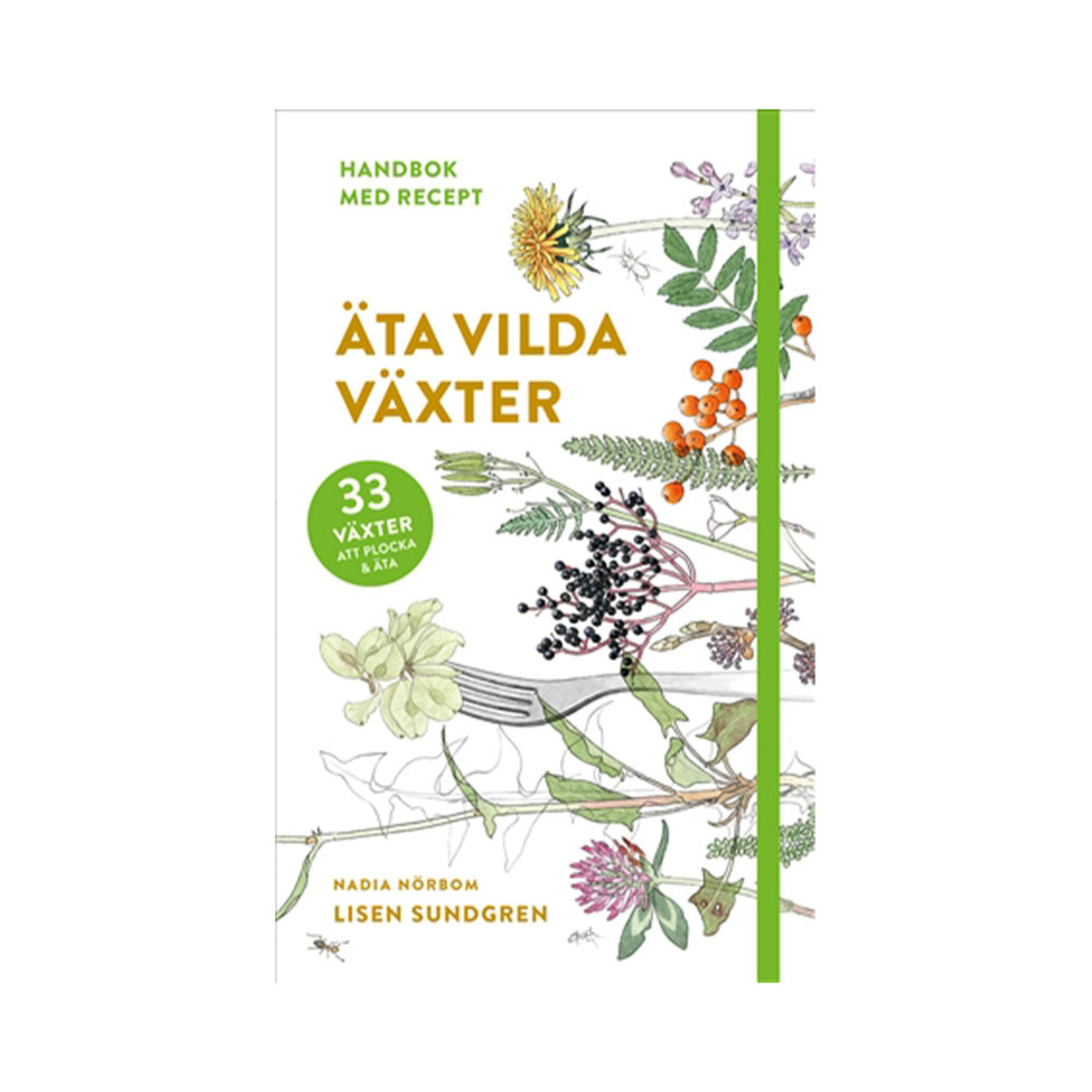 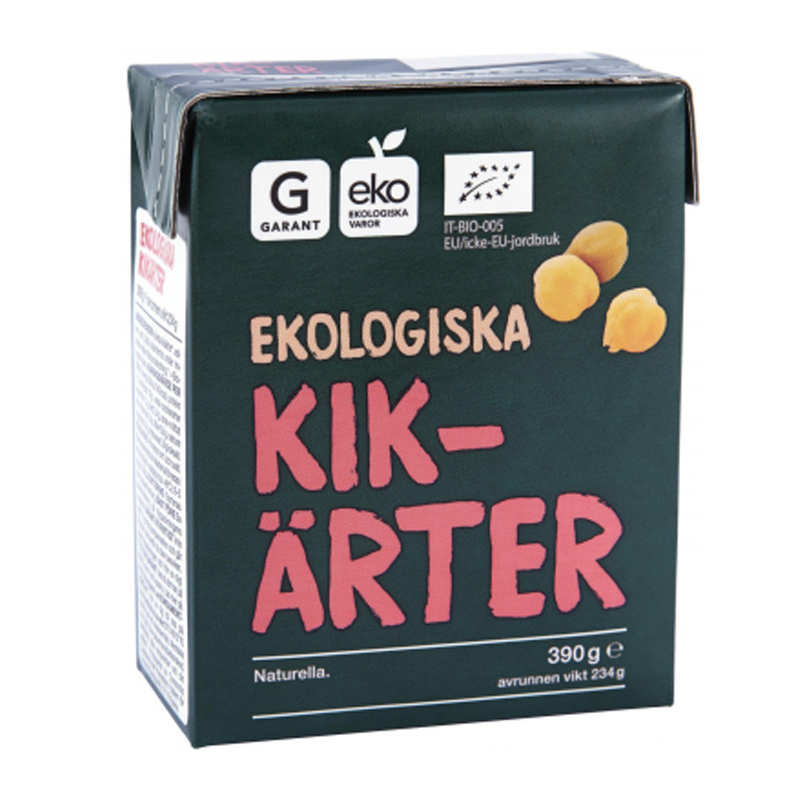 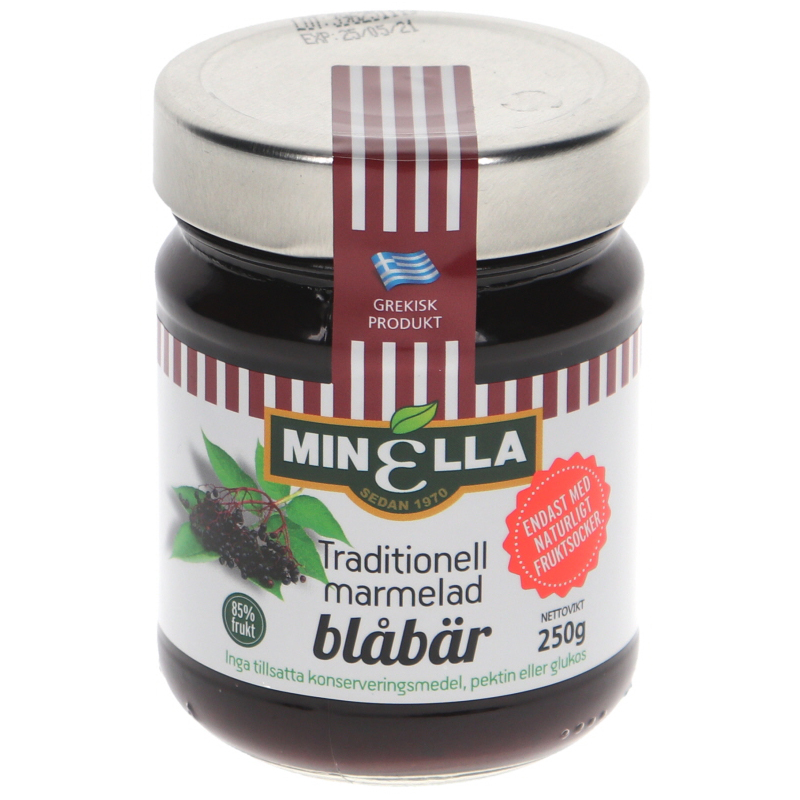 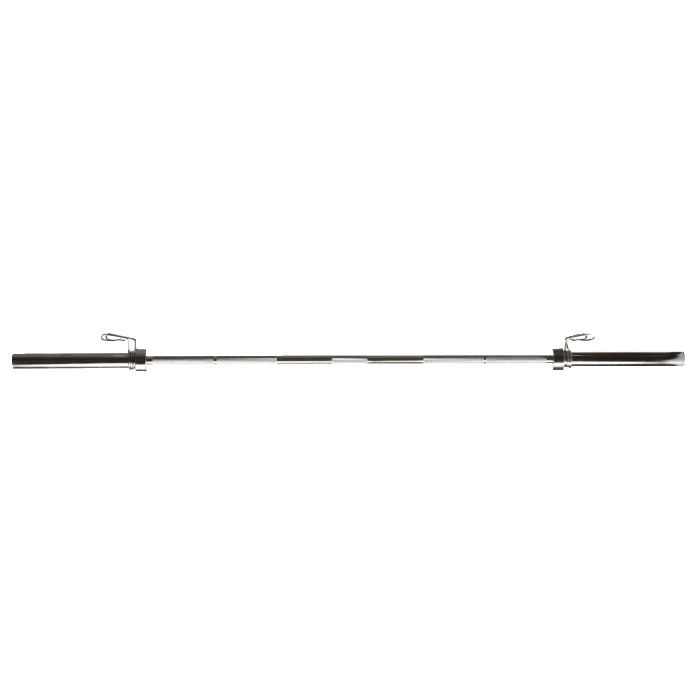